HomeBirdsHow to know if your canary is male or female
BirdsCanaries

How to know if your canary is male or female 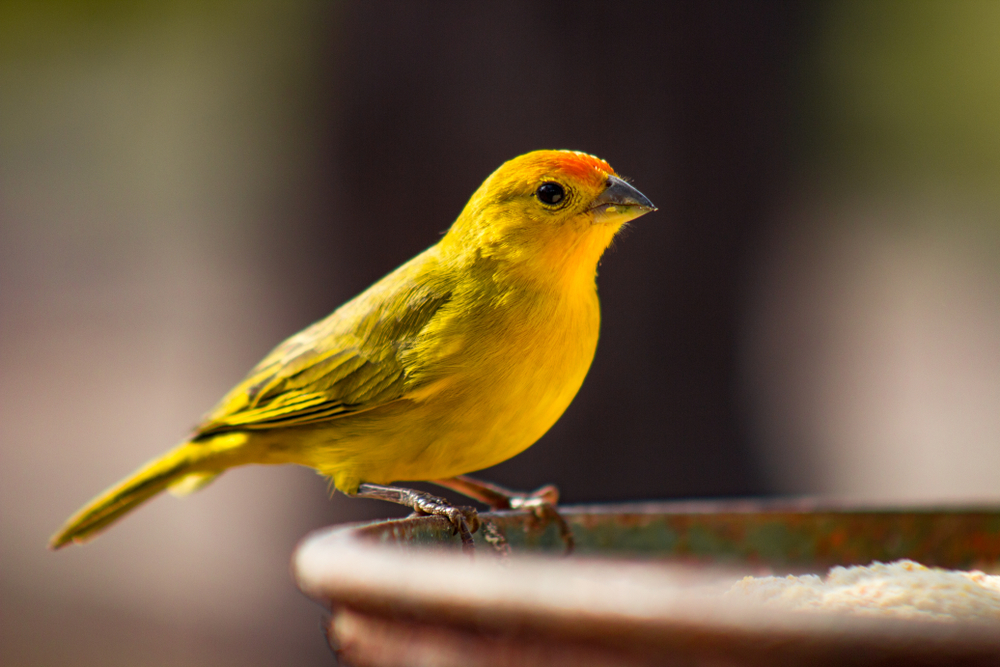 There is only method that is infallible to know if your canary is male or female.If a canary lays eggs, it is a female! All the others have some margin of error and, therefore, it is better to know different methods to determine the sex of the canaries , add the evidence and thus arrive at a more precise conclusion. If you want to learn to differentiate the male canary from the female canary, this is the post you were looking for.

Morphological differences are seen in adult birds that are evident to the trained eye. For example, males are slimmer, more athletic, and have a more upright posture. Females are generally a little smaller and both their body and head shapes are more rounded. The most accurate way to know if your canary is male or female is to observe the cloaca area during mating season . To better see the area, we can blow the feathers or moisten them a little. Males have a bulge, also called a button, just at the exit of the cloaca. On the other hand, fertile females have a very smooth abdomen that extends to the cloaca. In some types of canaries, the sexes can also be distinguished by the color of the plumage.

2. Differences in the behavior of adult canaries

The most favorable time to differentiate males from females is the breeding season, which begins at the end of winter or beginning of spring, depending on the climate of the region. When the birds in the park or in the garden begin their courtship, that is when the canaries also begin to show differences in behaviorbased on your gender. Males sing their loudest and loudest songs to attract females. If they share a cage with a female, they will try to feed her with their beak and woo her. The females begin to prepare the nest at this time looking for materials that serve to form a soft bed. Some may sing as well, which can be confusing, but their song is usually not as loud or beautiful as that of males. Keep in mind that males practically stop singing in winter and during molting .

3. Differences in the behavior of canary chicks

Expert canary breeders have developed other methods to sex the youngsters while they are still in the nest. They are very many and with different degrees of effectiveness. Some say you have to tap the nest and see the reaction; the males lower their heads and lift their tails while the females seem unfazed. Others place the chicks on a towel or other material where they can get a good grip on their legs. By leaving them there, the males become more adventurous and go exploring. Another behavior that is useful to identify males is just before the first molt, when the birds make their first attempts to sing.. Almost all those who exhibit this behavior are males, although there are 30% of females who will also try it because this is a time of hormonal changes.
When you know if your canary is male or female, you may decide to have them have young, we recommend that you review this article if your canary has infertility. Nor should you forget that they need to be dewormed and here we show you how to do it correctly.