Can I have an exotic bird at home? 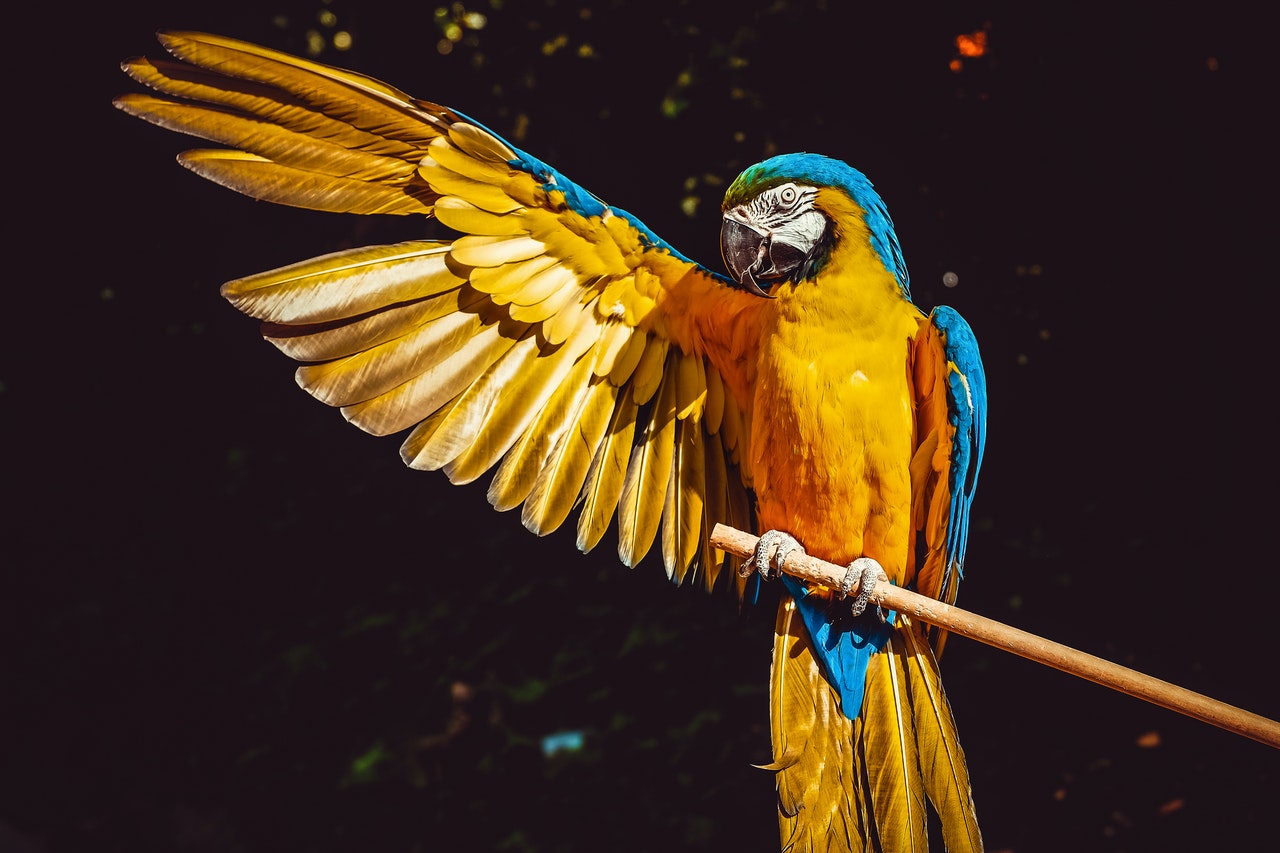 Can I have an exotic bird at home? If you have ever wondered this, you should know that in Spain there is very strict legislation to control the possession of exotic animals . So it could be said that you can have it … But not all and always with a very exhaustive control.
And there is no doubt that the best habitat for exotic birds is their own. Spanish legislation treats the possession of exotic species as pets in different regulations.

Do you want to have an exotic bird at home?

What should I know if I want to have one?

Is the exotic bird that you want to have among those that we have suggested? If so now you will have to take into account something else . And, although some of them may be easier to take care of, that does not mean that they do not need special care.
First lesson. Say no to small cages. Exotic birds need a lot of space to be able to move freely inside their cages, so the bigger the better. Otherwise they can develop anxiety and stress disorders that will harm their health.
But not everything is a good cage. You should be aware that if you opt for an exotic bird as a pet, you will also have to let it out for at least a couple of hours a day. And close doors and windows before opening it!
Remember, you can have an exotic bird at home, but as long as it is a species that the law allows. They are not a toy.